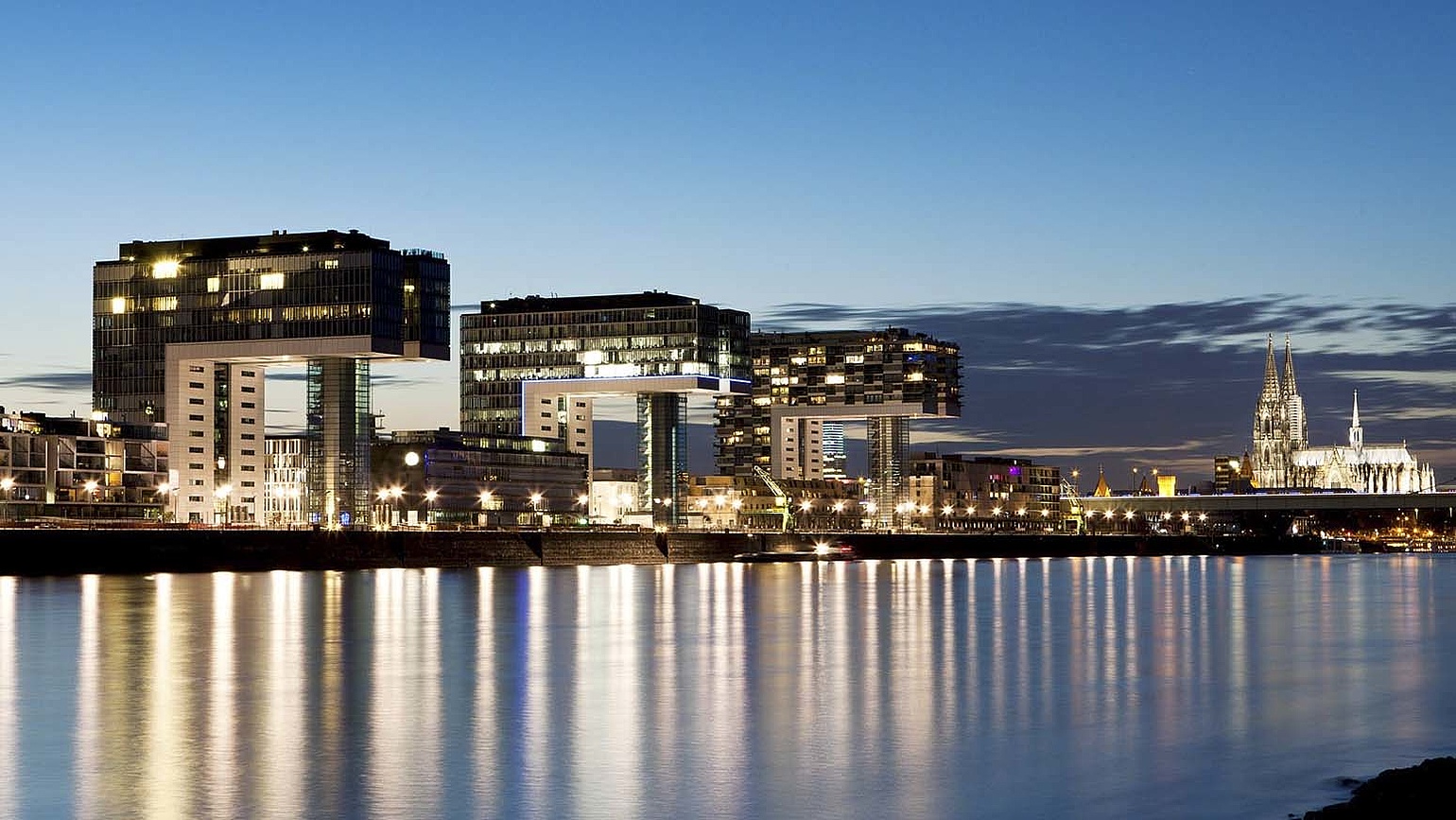 At the promising Rheinauhafen site in Cologne, GATEWAY became involved at an early stage with impulse-giving and formative projects. Among them is also the Kranhaus EINS, which was the initial spark for an ensemble of three buildings and enjoys the highest visibility to a great extent. The EINS crane house was completed in 2008 and was sold to IVG Institutional Funds GmbH, Wiesbaden, at an early stage of the project. In 2009, the building in Cannes received the coveted MIPIM Award as the best commercial project development of the year.